Cinematexture
THE NEW NARRATIVE WAY THAT ENTWINES CINEMA AND VIDEOGAMES
have you ever dreamed of being in a movie?
Film and tv industry are trying new ways to give to the viewers an active role using interactions and transmedia, and the video game industry is entering a new era of high quality rendering and cinematic look.

Cinematexture is an implementation of the 360° video technology that can provide a new narrative way for the film industry and top notch graphic level for video games.
Combining sets, actors and special effects with gamification, we aim to fill the gap between video games and TV series, creating 6DoF interactive environments from real footage.

PC, mobile
or VR headset.
Choose your style!
We use cameras and shooting methods typically used in virtual reality content production to film the environment that will be the base of the Cinematexture product.

) what they want.
Benefits and USP
To achieve these goals, we developed a complete workflow that covers all of the aspects involved in the final product creation.
Since every step contains crucial aspects that contribute to the final look and feel, we consider Cinematexture to be the whole process, rather than a specific part or the final product itself.
Watch Cinematexture demo: The Escape 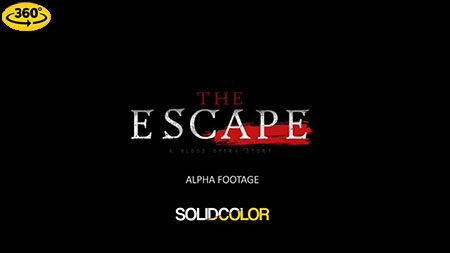